As results from the region’s top specialty contractors began to roll in, it quickly became clear GEM Inc. deserved serious consideration as the ENR Midwest Specialty Contractor of the Year.

In the end, ENR regional editors across the country agreed … and, upon reflecting on some stiff competition also in the running, awarded this year’s Midwest Region title to Walbridge, Ohio-based GEM.
With a 27% hike to $208.78 million in combined Illinois, Indiana, Michigan, Missouri, Ohio and Wisconsin revenue, GEM is positioned to move into a top-six spot in the overall ENR Midwest rankings, up from 10th last year and 13th the year prior. A Rudolph Libbe Group company working out of metropolitan Toledo, GEM specializes in mechanical work, from which $132.62 million of its revenue is derived.

In state-by-state breakdowns of total revenue, the company holds a top-four position in Michigan and a top-two spot in Ohio. GEM’s largest project completed in 2015, with its share valued at $11.77 million, was the VAM Threading Facility in Youngstown, Ohio; with its $65.79-million share, the company’s largest project to break ground in 2015 was the Husky Isocracker in Lima, Ohio. 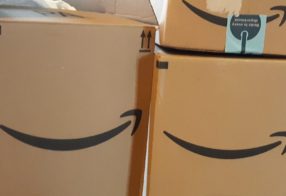 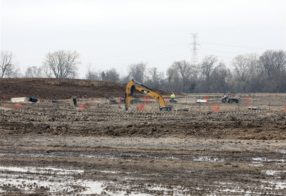 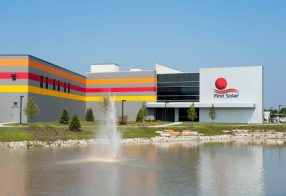 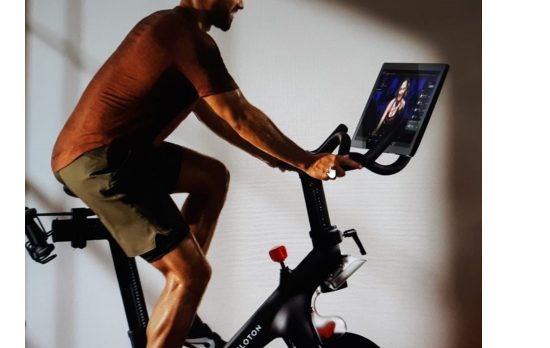 Peloton to build factory with 2,174 jobs in Wood County

Peloton to build factory with 2,174 jobs in Wood County 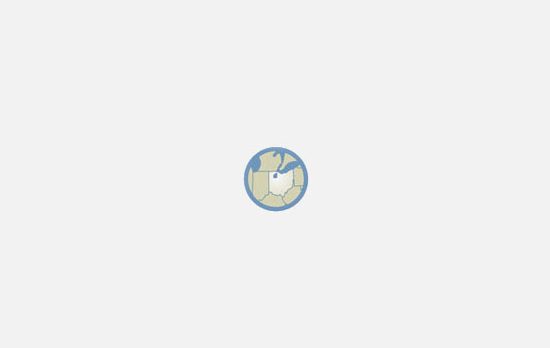